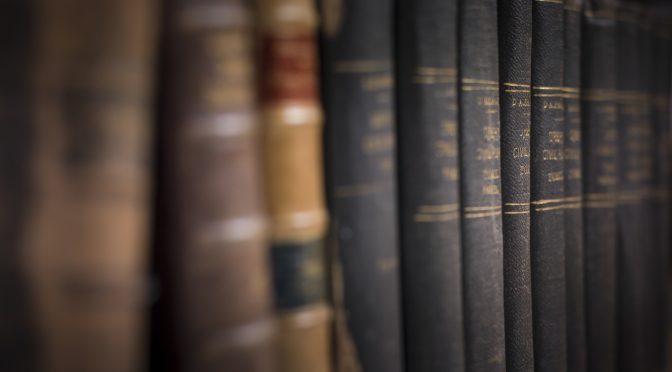 Healthcare in the US was not truly regulated for many years. Many healthcare providers had no formal training but rather learned from their mentors or from the local doctors they would eventually replace. Formal training and regulation began to take shape with the formation of the American Medical Association (AMA) in 1846. Healthcare policy would take another 50 years to start forming.

In 1912, Progressive Party candidate Theodore Roosevelt and his newly formed party endorsed social insurance, which included health insurance, as part of their platform. Roosevelt lost the election but that same year the National Convention of Insurance Commissioners developed the first model of state law for regulating health insurance.

Three years later, the American Association for Labor Legislation (AALL) published a draft bill for compulsory health insurance and promoted campaigns in several states; however, the US was entering World War I and the states did not enact the bill. The AMA showed some interest but withdrew their support by 1920.

After WWI, as the US entered the Great Depression, health policy programs began to spring up in earnest. As explained in a Kaiser Family Foundation document, “Hard economic times called for social policies to secure employment, retirement, and medical care. President Roosevelt appointed a committee to work on all these issues, but in the end did not risk the passage of the Social Security Act to advance national health reform.”

The launch of what we know as health policy today began in 1935 with the passage of the Social Security Act. President Franklin Roosevelt continued to push for national health reform throughout his terms in office, but did not get much support from a Congress that was “no longer supportive of further government expansions.”

Additional proposals for national healthcare were introduced and failed throughout Roosevelt’s presidency. The US then entered the second World War. In 1944, Roosevelt outlined “an ‘economic bill of rights’ that included the right to adequate medical care and the opportunity to achieve and enjoy good health in his State of the Union address.”

Today, Congress and the President are still debating and defeating various proposals for national health policy. The Affordable Care Act (ACA) that was implemented in 2008 remains virtually unchanged, except for the repeal of the individual mandate that will take effect in 2019.