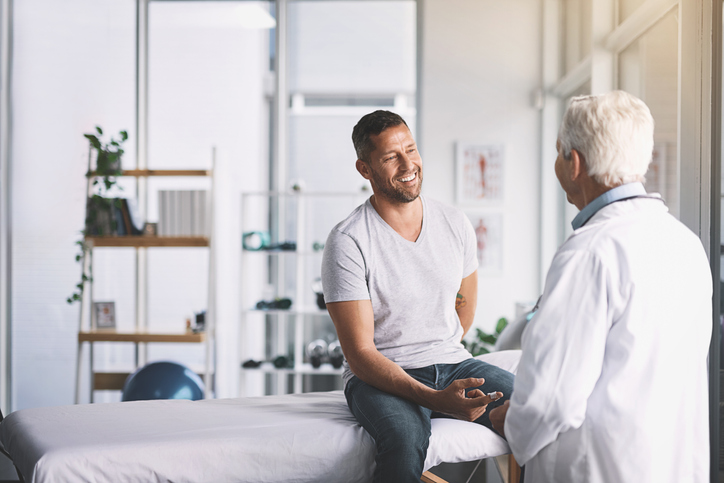 What do healthcare advocacy and facial hair have in common? Actually, the two have more in common than you might think. Movember is an annual event occurring in November in which men grow out their mustaches to raise awareness for men’s health. This leading charity in “changing the face of men’s health” raises funds for men’s mental health and suicide prevention, prostate cancer, and testicular cancer. In 2021, Movember had just under 400,000 mustaches registered worldwide, raising over $135M for men’s health.

The United States loses one male to suicide every 14.4 minutes, and globably, a man dies from suicide approximately every minute.

The historical dichotomy of gender roles in the United States (and many other countries) has not only created inequities in marginalized groups but has glorified an expectation of masculinity that is not always beneficial to men themselves. In fact, disparities and stigma arising from patriarchal societal norms negatively impact men’s health outcomes and health risks as well. A 2022 scoping review of men’s mental health stigma found that hegemonic masculinities “subordinate men with mental illness as weak, inadequate and unmanly,” which not only amplifies internalized stigma for men struggling with mental health difficulties but has detrimental consequences, including “limiting their disclosure, reducing opportunities for social support, hindering help-seeking and interfering with treatment adherence.”

A study conducted by Movember in 2019 revealed that 34% of men in the U.S. fear their job could be at risk if they discuss their mental health at work.

Groups like Movember have made progress in destigmatizing men’s mental health by raising funding and encouraging everyone to be a “man of more words.” Why is this important? A study by the American Psychological Association found Generation Z is over twice as likely to report their mental health as fair or poor as Generation Xers, which could be the result of both higher prevalence and lesser response bias resulting from decreased stigma. However, male Gen Zs are half as likely to report that their mental health is fair or poor than their female peers, despite male Gen Zs reporting they receive mental health treatment at a higher percentage than female Gen Zs (36% for female vs. 38% for male).

Let’s continue the discussion around men’s health beyond the month of November.